The Texas Transit Association is proud to present you with this year’s slate of candidates for the 2022 TTA Board of Directors election. Select one of the links below to cast your vote or view the candidates for the following categories: Metro, Small Urban, and Rural. Remember, write-in candidates, are also allowed.

Please note that only votes cast by current TTA member agencies will be valid. Also, members may only vote for candidates from within their category of public transportation. The deadline to vote is Friday, June 10, 2022, by 5:00 PM.

Being a Board member allows members to expand their professional network and advocate for the transit industry within Texas! Don’t hesitate to contact Allen Hunter if you have any questions at 254-405-4212.

A special Thank you to Creative Bus for being our Platinum Sponsor. 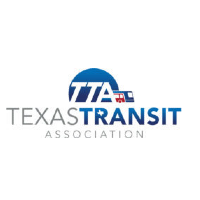 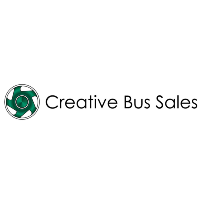 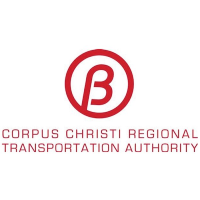 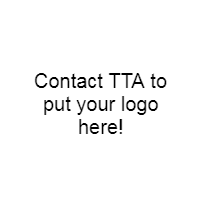 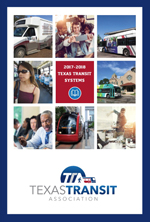 Update or Add Information for the 2022-2023 Membership Directory:

Interested in advertising in the 2022-2023 Membership director email Info@TxTransit.org 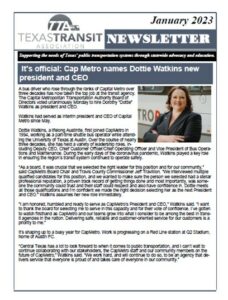